Your personal team of success architects

At Radiant Blue, we use our operational and engineering prowess to guide each partner company toward key resources and perfect-fit solutions. Our exceptional reputation in the defense and aerospace industry gives our partners a massive advantage in contract negotiations. And our team brings unrivaled federal acquisition knowledge to the table, so our partners never need to worry about compliance or process intricacies.

When we partner with you, we are:

Unafraid to ask bold questions and slice through red tape

Eager to support you in building a superior solution

Committed to our shared success, now and into the future

WE ARE TRUSTED ADVISORS & MASTERFUL DEAL-MAKERS 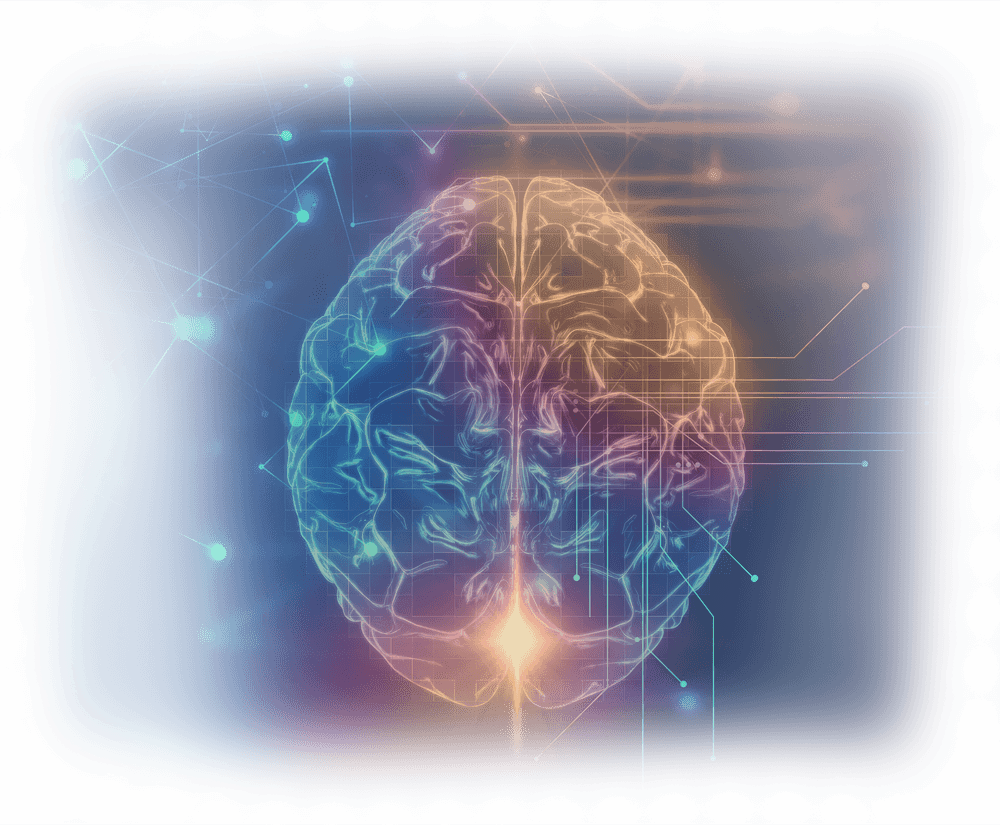 Our founders’ venerable mixture of industry expertise, technical proficiency, and comprehensive knowledge of government acquisitions gives them an extreme advantage over other strategic consultants. This means when you work with Radiant Blue, you win more and win by design.

While everyone else is playing checkers, we’re playing multidimensional chess.

With RADIANT BLUE, you get the best of both worlds:
a winning mindset and cutting-edge methods.

OUR INTELLECTUAL CAPITAL FOR YOUR GROWTH 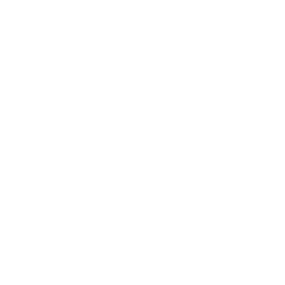 Our inimitable team understands the multiplicity of thinking and dynamics behind each bid. We’ll leverage that insight for you.

BESPOKE SOLUTIONS FOR YOUR THRIVING ENTERPRISE

We understand the needs and quirks of the defense industry better than anyone else, and we leverage that deep knowledge on your behalf. For us, partnering with a company means committing to shared, ongoing success.

IGNITE YOUR POTENTIAL FOR PHENOMENAL RESULTS

Our genius lies in positioning you as the ideal firm offering the perfect solution, so you are consistently on the winning side of the competition.

WHAT OUR CLIENTS HAVE TO SAY

“In the endgame, there’s a lot of stress and a lot of pressure. And with this proposal, we kept receiving changes to pricing and suppliers as we were battling the clock for the first submittal. Radiant Blue showed incredible tenacity in triaging last-minute proposal changes with my team, and ensuring none of those changes resulted in a noncompliant proposal. They managed through the deadline, got the proposal in, navigated the process, and ultimately won the effort without ever losing their cool.”

Always having the client’s best interests at heart; never settling for “good enough.”

Cynthia Davis’ reputation for delivering consistently outstanding results landed her in the highest echelons of leadership and responsibility at highly-respected organizations including General Electric, Lockheed Martin, Raytheon, and Bausch & Lomb. Along the way, she led, lived through, and experienced the many highs and lows of corporate existence, from massive growth, to mergers and acquisitions, to business restructuring and divestitures.

Today, Cynthia has created one of the most unconventional and successful advisory and consulting firms, Radiant Blue. Supporting a wide range of businesses (domestic / international, commercial / defense), Cynthia and her carefully chosen team are recognized for their ability to quickly assess the organizational landscape to create and implement targeted solutions in response to their clients’ greatest challenges.

Cynthia’s gift of simplifying the complex and her unique approach to achieving results continue to yield undeniable and lasting success. She combines her deep knowledge and reverence for business with a quarter-century of executive leadership to exude gravitas and sway any doubters in the room. Her calm demeanor and aptitude for solving onerous problems on-the-fly make her a welcome presence in any presentation or high-stakes meeting.

Additionally, Cynthia has become one of the world’s leading authorities on Transcendent Leadership and a sought-after speaker and media spokesperson on innovation, evolution beyond accomplishment, and Incremental Monumental Change™. Working with some of the most exciting entrepreneurs on the planet, Cynthia continues to innovate her maverick approach to leadership, management, entrepreneurship, and growth.

Connect with Cynthia on Linkedin

An uncanny ability to read a room; taking on “impossible” projects; a deep respect for and dedication to supporting the warfighters.

Bill Harris is a thought-leader on architecting winning strategies, strategic business investment, and razor-sharp pricing tactics in technology, defense, and aerospace. He is the man you want in the room when a project goes sideways, and the negotiator you want on your team when you’re vying for a complex government acquisition campaign.

Highly sought-after for his unique combination of strategic and operational expertise in both the defense and commercial markets, Bill provides guidance and perspective to senior executives on a wide range of issues. He’s guided client companies through the evaluation of potential mergers, acquisitions, divestitures, and joint ventures, and also aided in the development and positioning of new products, services, and markets while strengthening and expanding current capabilities.

Bill’s operational prowess has been cultivated through 30 years of mobilizing teams for success with the optimal balance of pace and impact. He excels at driving performance, but also at drawing people out and putting them at ease. He trusts his intuition, listens to his partners, and brings out the best in everyone around him.

Bill has a reputation as the go-to problem solver on “impossibly” complex solutions for companies such as Lockheed Martin, Boeing, L3Harris, and General Dynamics, along with his clients at Radiant Blue. His work has also led him to become a sought-after speaker and media authority on subjects including technological innovation, the future of the defense industry, effective entrepreneurship, and strategic exits. He possesses a deep understanding of every aspect of the defense industry, from engineering fundamentals to patents to finding competitive leverage against the legacy competitors.

Connect with Bill on Linkedin

tap our genius for your business